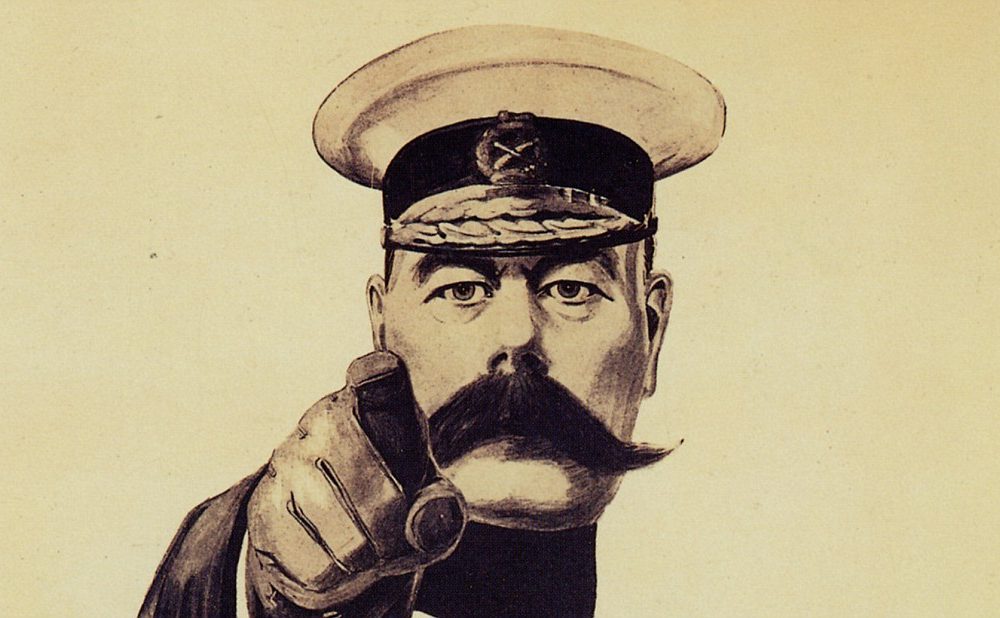 Players Urgently Needed! We are seeking players & manager for 2020-21 season

Wilderpark FC were founded in 1953 and are one of the better known football teams in the Sevenoaks and District League, which was expanded in 2018 to incorporate teams from the Maidstone and District League after their League was folded after 125 years.

Until recently​, Wilderpark consisted of 2 teams achieving varying degrees of success through the years with various promotions and cup wins, however, over the last year Wilderpark has only operated 1 team and now that single team is in need of help.

The club is supported by Derek Hodge (Chairman) who until recently was the sports editor for the Sevenoaks Chronical and Secretary of the Sevenoaks and District League whom he has been affiliated with for many years and continues to work with, albeit in a lesser capacity nowadays. To give this a bit of perspective for any potential newcomers, the League decided to create a cup competition in dedication to Derek, the Derek Hodge Trophy.

This club is built on good foundations, and is more of less self- sufficient, it just needs a little bit of help to rebuild.

A decision was made that the club would drop out of the Competition for the remainder of this season and restart next season in the bottom tier of the League. This will assist in the rebuilding process for the up-and-coming 21/22 season.

Wilderpark require a number of players to bolster the squad of various ages and abilities who can commit to most Saturdays from the end of September to the beginning of May.

Wilderpark would also benefit from a manager to assist with team selection and game management. Any potential candidate would be supported by everyone at the club and eased into the role by the more senior players. All administration duties, fees, and other paperwork is all managed by Derek Hodge. A manager of any age is welcome, from someone young trying to earn their badges to someone in retirement who wants social engagement and enjoys going for a drink after the game.

A number of the players train with friends at Bromley Football Club (Hayes Lane) on a Wednesday night 8pm, this usually consists of 7 aside football. Any potential players would be welcome.

It is unfortunate that the club finds itself in this position especially after so many years, but the club and so many people affiliated with it remain determined to see the club succeed again, please share and help us rebuild.